Piles of papers can become overwhelming quickly, can’t they?? You think it’s all under control until you have to find one in particular for the thing with the guy at the place; and then you are shuffling through a mondo stack (or stacks), and you want to pull your hair out. It is hard to organize your life in other areas when your paperwork is in disarray, because not being able to find those important documents when we need them can affect EVERYTHING else.

Well, I am here to help.  Years ago I came across a super easy system for handling mail, bills, and other paper clutter, and it has worked so well that I have not had to alter it.  In this arena of life as in many others, we can make it complicated, or we can simplify it and make it easy.  I am generally on the side of simple and easy, aren’t you? 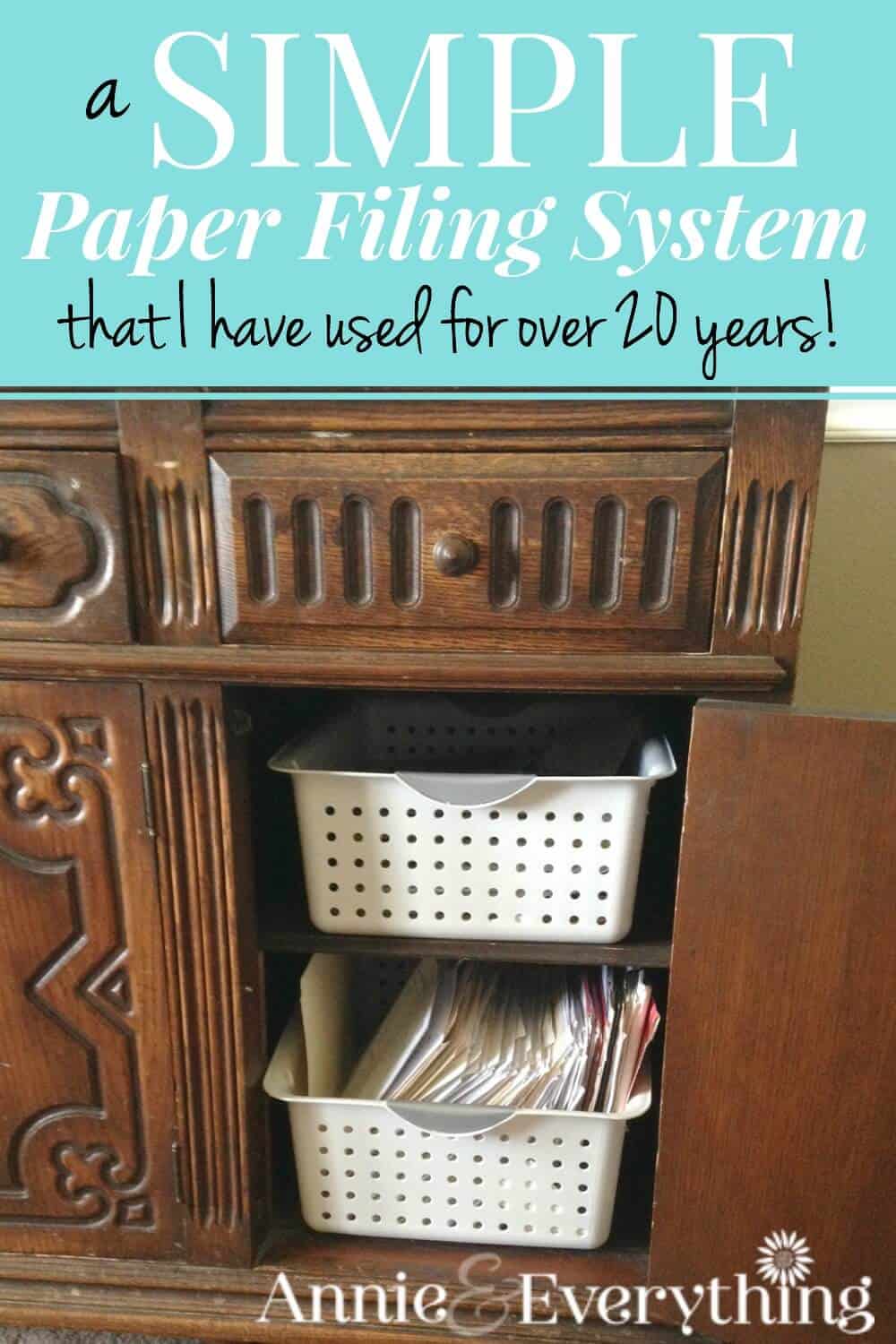 Here’s my system to organize your life paperwork:

And that is it.  That’s all I do.  It’s worked for twenty-some years, and it’s all encased behind one cabinet door. There is no need to use a more complicated method for how to organize your life paperwork! Try it! 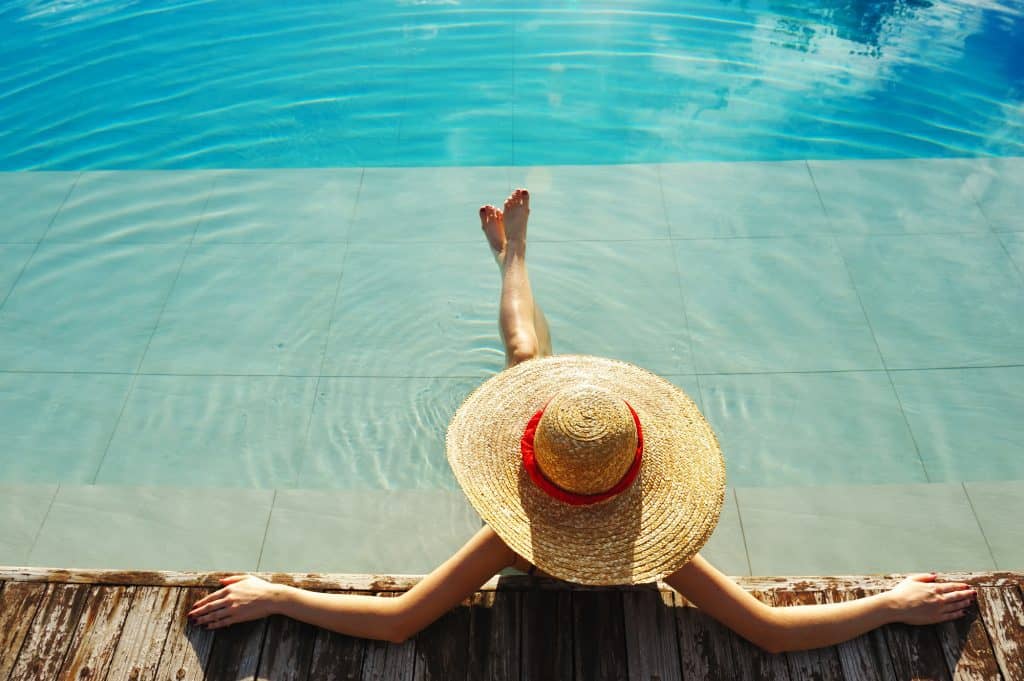 Overview: Personal Bible study can be hard to maintain day after day. Here are doable tips that don’t expect you to spend hours but still…

32 thoughts on “How to Organize Your Life: A Simple Paper Filing System”