You’d think that since The Man and I own old cars, that we wouldn’t care what kind of gas we put in them, wouldn’t you?  Well, it’s not true.  We have a standing rule that we do not use the cheapest gas.  Instead we fill up with only ethanol-free gas, even more so BECAUSE of our car-buying philosophy of purchasing old cars and keeping them forever. 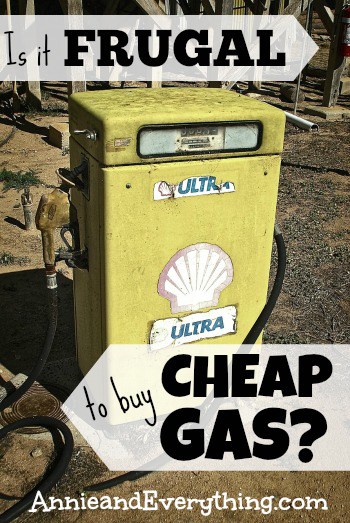 In fact, I would go so far as to say that if you are in the habit of buying the cheap stuff (or anything with ethanol), you may actually be spending more money in the long run than if you filled up with ethanol-free every time — no matter what the age of your car.

1) The ethanol in cheap gas dilutes the gasoline, which means that the resulting mixture will produce less horsepower per a given quantity.  Less horsepower leads to us putting our foot into it a bit more, which means lower gas mileage.  That means the lower price you pay at the pump is offset by the fact that you have to fill up more often.

2) Ethanol is acidic and therefore corrosive.  In fact, it is so corrosive that pipeline companies won’t add it to the fuel before it goes through their pipelines, because they don’t want the pipelines to deteriorate.  Instead, the ethanol is added to the gas shortly before it gets delivered to your local station.(1)  When it gets into your car, it is corroding the fuel tank and the entire fuel system, leaving deposits behind, causing components to become unreliable — which means costly repairs to your vehicle.

3)The corrosion is further compounded by the fact that ethanol attracts water.  It pulls moisture from the atmosphere to itself and therefore through the fuel system of your car.

This is why it is not a good idea to let ethanol fuel sit for any length of time.  As the ethanol attracts the water, the combination then sinks to the bottom of the gas tank, while the gas remains on top.  As the ethanol/water sits on the bottom, it starts corroding the fuel tank… and then that sludge of ethanol, corrosion, and water is the first thing pulled through the fuel system when you go to start up your car.  Yuck.  Not the best thing to keep an engine running smoothly, nor to contribute to the longevity of the vehicle.

This process is also happening in the tanks at the gas station… which is why it’s best to go to a busy station that receives frequent deliveries.  Because if you fill up at a station where the gas has been sitting for awhile, you are going to be the lucky recipient of that ethanol/water mixture, laden with corrosion deposits, that’s been forming at the bottom of the gas station’s much larger tank.

And in any small engine (such as a lawn mower, chain saw, or boat engine) that has a carburetor, you can expect that using ethanol gas will cause problems.  A carburetor has a bowl in which the gas sits, just screaming “corrosion, come and get me” — so you get clogged needle valves and stuck floats.  Next thing you know you’re taking it to the shop down the street. (See this article for pictures of ethanol damage in small engines.)

4) Ethanol is an alcohol.  And alcohol — as you know if your mother was like mine and told you to use rubbing alcohol on your zits — is a drying agent.  Soooo it will dry out the rubber components in the car — seals, diaphragms, fuel lines, etc. Over time these will crack and crumble, and now you’ve got more gunk in your fuel system, running through your engine.  Again, can you say “trips to the mechanic?”

5) Because of the corrosive and drying effects of ethanol, car manufacturers have had to design their newer cars to withstand the ravages of the gas.  When you see a car with a sticker on the back that says E15 or whatever, that means that car has been designed with special seals and fuel lines and whatever else to withstand the corrosive and drying effects of ethanol.  This is all well and good, until you realize that you’ve had to pay a significantly higher price for the car itself at the time of purchase, to account for those specialized components.

6) I don’t want to get too political here, but it is important to understand that these changes — adding the ethanol in the first place, and then the resulting necessary redesign of cars — were not brought about by market forces but by government mandate.  I know that most of us, regardless of political leaning, can agree that whenever the government gets involved, it ends up costing us more, lol.

7) And interestingly enough, whatever emissions reductions are resulting from vehicles using ethanol gas are possibly being offset by the petroleum-based emissions caused by the production of the ethanol itself.(2)  How about them apples?  There is also concern that the increased demand for fuel crops (because ethanol is made from corn) could result in a shorter supply of food crops, thus driving up the cost of food.(3)

So what I’m saying is that you may save at the pump, but all of these hidden problems are driving up your costs over the long haul.

Is it frugal to buy the cheapest gas?

Frugality is not just about saving pennies on the front end; it is about making wise decisions for long-term stability.  Sometimes that means spending more now, in order to save money down the road. (Ha! See what I did there?)

The frugal mindset is also not a disposable mindset.  If you don’t mind spending a bunch of money for a car with the understanding that you are going to replace it after just a few years, then the cheapest gas may be just your style.  But most who practice frugality are wanting to make what they purchase last for as long as possible.  We all know it’s important to change the oil regularly if we want to make our vehicles last; I think it is safe to say that buying ethanol-free gas is just as crucial.

It does take some effort to purchase only ethanol-free gas, because not all gas stations carry it.  We’ve found all the ones in our local area, and we make sure to stop at one of them before we get into an I-need-gas-now-or-I-will-be-stuck-on-the-side-of-the-road situation.

When we’re traveling or in an area we are unfamiliar with, we look at the database at Pure-Gas.org.  There you can find an extensive list of gas stations within the United States and Canada that provide ethanol-free gas.

So what do you think?  Is it worth it to pay the higher price for ethanol-free gas? 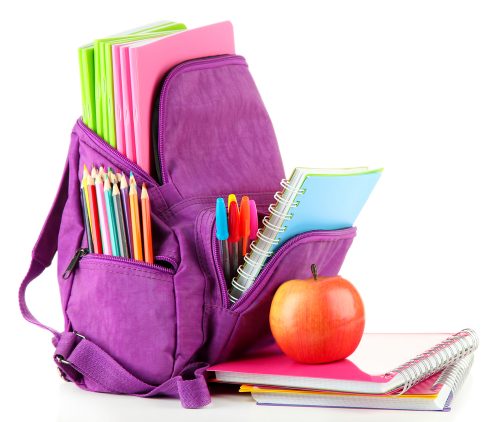 Overview: This college supply list recommends only what your student will REALLY need and use, based on experience with four college kids. Save money! I… 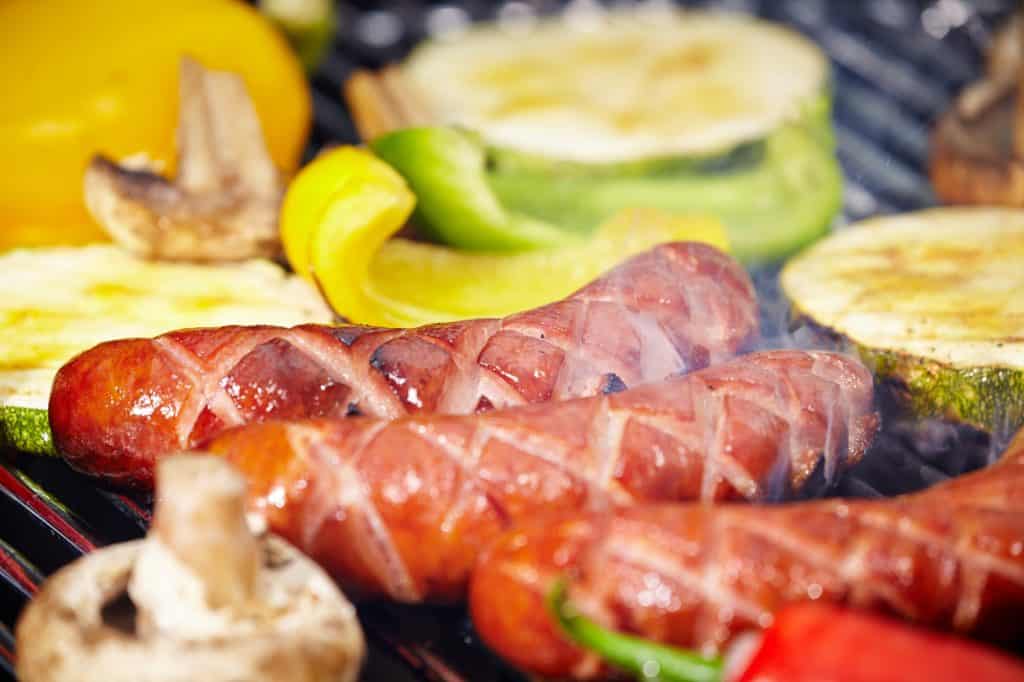