I’m going to start out by saying something that may come as a shock.  It’s not the sort of thing you hear many homeschooling families admit, but I will confess it freely.  Here it is:  my kids could probably have gotten a better education in the public school.

Maybe not so much in the early elementary years, but definitely in the later elementary years and on up through high school, I KNOW that my kids would have been taught better and probably learned more, been better challenged and more academically mature, had they gone to public or private school, rather than being homeschooled.

No doubt there are families out there that homeschool way better than I ever have and are able to provide their children with AP courses and great writing instruction and Socratic dialogue — but our homeschool has not been like that.  Academically speaking, my kids’ education has been pretty average.  (I’ve even written a post about our rather ordinary homeschool journey.)

But a “better education” is not why our family homeschools; the academics have always been secondary.  Our main purpose for homeschooling has ALWAYS been to protect and guide the character development of our children. 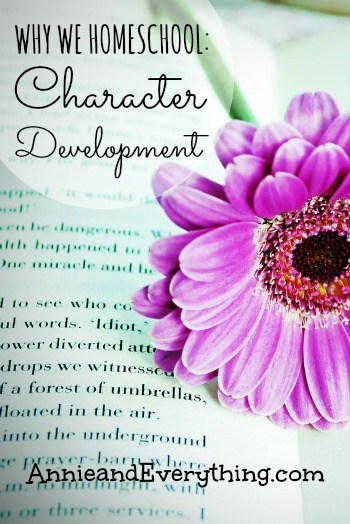 I have experienced firsthand, both as a student and as a teacher, the type of environment that exists in the public schools.  And the “quality” of the school district has made no difference.  Consider:

As a student in a fairly affluent public school system 30 years ago, I was bombarded daily with sexually graphic conversation, foul language, underage alcohol consumption, and teenage sexual promiscuity. I did not come into contact with drugs, but I knew they were there; and I probably could have procured some without too much trouble.  At that age, I was too impressionable to know how to steer away from most of it.  I was also so desperate to fit in that I tried to conform.  My husband has some horror stories, too, from his time as a student in a larger and more metropolitan, but by no means inner-city, school (can you say “knife fight”?).

As a teacher in a lower-middle-class public school outside of Dallas 25 years ago, I was appalled at the stories I heard from other teachers (one that is still emblazoned on my brain was about students being caught “in the act” in the janitor’s closet — this was a MIDDLE school, y’all), by the disrespect of teachers by students and parents alike, and at the need to follow certain rules and procedures solely to maintain government funding.  One of my students, an 8th-grader, was pregnant.  The father was in 9th grade over at the high school.  I saw for myself how 6th-graders arrived at the school in the fall as bright-eyed, innocent children, only to morph into hardened cynics by Christmas.

I did not want any of this for my children.  And I knew that if things were in that condition back then, they could only be worse by the time my kids reached junior high and high school.  I did not want them even EXPOSED to that stuff, much less having to face it each and every day.  I wanted to protect their innocence and give them a chance to develop habits of good character without the negative influences of peer pressure and bureaucratic mumbo-jumbo.

Some people will say, “our school district is not like that.”  I would bet that they don’t know half of what happens in the school building during the typical school day.  I would bet that their kids are not telling them specifically what they are being exposed to, from both students and teachers.

Some people will say I have OVER-protected my children, that they need to be exposed to the harsh realities of the world at some point.  I say that’s true — but not at the ages when their characters are being formed.  I say let them grow and learn in a safe environment until they are old enough to know who they are and what they stand for — and I would say that that age is older than most people think.

Some people will say that kids need other adults in their lives to help them learn good character.  I agree.  But that does not mean I want the other adult staking claim on the majority of my child’s day.  Especially when that adult is paid by the government to uphold principles different from my own.

Um, so I’ve probably offended some readers by now.  Please let me hasten to reassure everyone that I firmly believe that all parents must choose for themselves what schooling option best suits their child and their family.  I do not look down on families who choose to send their kids to public school.  In fact, I admire them; and I think they are probably better parents than I am — because they have the wisdom to help their child navigate through the negative influences and still remain intact.  I feel like I would be in way over my head.

I do, however, feel that those negative influences are pretty pernicious.  And many people reading this will not get that.  My kids don’t get it.  I just know the behavioral faults and philosophical inadequacies my husband and I have been struggling with all these years, that we feel may be directly related to our experiences as students in the public school system.

I’ll be the first to tell you my kids have character flaws.  It’s kind of impossible for them not to, seeing who they’ve got as parents. :-)  But as a result of being with the kids all day, we see those flaws pretty clearly and are helping the kids work through them.  I feel like things would slip by us more if we sent them to school for so many hours every day.

During these formative years of their lives, I want them to spend most of their time in a safe place.  I don’t want them to deal with supposed friends suddenly not liking them anymore.  I don’t want them to be pressured to have a boyfriend or girlfriend because it’s what everyone does.  I want to protect them from classroom discussions and hallway conversations that would steal their innocence.  I was told about sex in fourth grade on the playground by a fellow kid.  I want my children to hear about it from ME.

Homeschooling does not solve all the problems of parenting, y’all.  But for us, we felt it was the best way to ensure (as much as it is possible to do so) that our children’s character development was given productive guidance and a safe place to grow in a positive direction.

I don’t expect everyone to agree with me, and I welcome comments from all sides — as long as they are considerate and respectful.  What’s your opinion? :-) 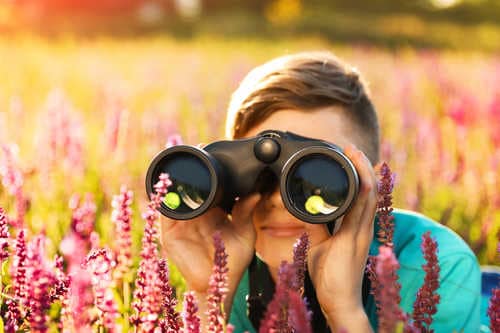 Note: Guest writer Julie Polanco of JulieNaturally.com is a veteran homeschool mom, and in this article she shares from her experience unschooling high school —… 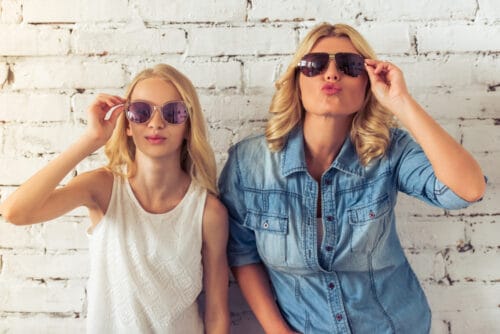 Note: This article from guest contributer Sara Dennis of Classically Homeschooling is chock full of super-helpful tips for homeschooling high school. Some of these I…

58 thoughts on “Our Main Reason for Homeschooling: Character Development”