Overview: Reduce your electric bill with these simple ideas. Some might surprise you!

It’s summer, and it’s HOT!  And that means the electric bill can skyrocket as we try to stay cool. Even though I actually happen to be one of those people that prefer to be hot more than cold, I’m still just as tempted as the next person to crank the air conditioning when the house starts to get warm.  So I’ve compiled some of the best ideas to reduce the electric bill by finding ways to keep cool without running the air as much.

1) Set the thermostat at a somewhat warmish temperature and leave it there.

In our house, that setting is 78 or 79 degrees. This means we might get a bit warm during the heat of the afternoon, but it keeps the a/c unit from running constantly.  (Especially when done in conjunction with the rest of these points.)

As a default setting, leave them closed.  We have thick curtains over many of the windows in our house.  We bought them for better insulation in winter, but they are very effective in summer, too, to keep the heat out.

In the morning, we open the curtains on the west side of the house and leave those on the east side of the house closed. Otherwise the morning sun would beat through those windows and heat up the rooms quickly. Towards the middle of the day, when the sun is shining more on the top of the house, we can open the east-facing curtains for light; and at the same time we close those on the west side.  This is very important for us because that is the side of our house with the most windows, and that late afternoon sun gets REALLY hot.

Our house has enough natural light that with one side’s curtains open, we usually can see inside just fine.  But if it’s necessary to flip the light switch in a given room for a little while, this is still less expensive than for the a/c to run.

Any time one of the kids complains about how hot it is inside the house, the first thing I do is look at what they’re wearing. In our house, you’d best have on shorts and a tank top, or you’re gonna be warm.  Jeans are just foolish!

I’ve personally found a significant comfort difference when wearing a tank top, with my shoulders bare, vs. wearing even a short-sleeved shirt.  Seems insignificant, but even the little stuff can have a huge impact.

4) Hang out in the basement.

We are so thankful for our basement, because it stays cool even on the hottest days of summer. Even before we finished it, when it was only block walls and a cement floor, we kept furniture and the TV down there. An area rug can make even a cement room seem more cozy. :-) In the afternoon and evening, that’s usually where you’ll find us, because it is just too hot upstairs.

Find easy meals that can be prepared on top of the stove or on the grill.  Another option is to prepare food ahead by baking in the early morning or late evening.

(I actually use this tip in reverse to reduce my electric bill in winter, LOL. Baking with the oven warms up the kitchen so I don’t have to turn the heat up so high on the thermostat. With the added benefit of something yummy to eat!)

6) Pay attention to the weather!

Sounds obvious, but sometimes we get so used to being inside with the windows closed that we don’t take advantage of temporary lulls in the heat. Today it is cloudy and only 72 outside, so I’ve got the curtains and windows open and the a/c turned completely off. I really LOVE getting fresh air into the house after many days of breathing the “canned” stuff!

This is one I don’t practice that often (just being real, y’all), because in my house the dryer is set way off in the mudroom, away from the main areas of our home — so using it does not add significant heat to the rest of the house. And I’m a bit lazy when it comes to getting clothes hung up on a line.  BUT if I did make the effort to do so, my electric bill would get even lower.  And just writing this is giving me motivation to give it another go.  Who’s with me? :-)

I’ve often wondered if this really helps the bottom line, since fans use electricity, too; but it seems to be conventional wisdom that a fan is less expensive to operate than the air conditioner.  And my youngest daughter refuses to sleep without one.  (The things we do for the baby of the family… :-) )

Treat fans like lights, though – only have a fan on in the room you are currently in, and turn it off when you leave the room.  If you have ceiling fans, be sure to flip the switch to change the direction of the blades so that the air is being pushed down from the fan, so you can feel it.  (In winter you want to circulate the air but don’t necessarily want to feel a breeze, so then you want the air pushed up from the fan.  It’ll move along the ceiling, down the walls, and be pulled back up to the fan.)

UPDATE: Our a/c compressor died last summer, and we didn’t have the cash to replace it. So instead we put a little bit into three window units that we placed strategically around the house. You know what was crazy? Using those window units was WAY cheaper than our central air had been. Makes me wonder if a window unit in the room that gets the hottest might help the central air run less and actually reduce the electric bill — kinda like a fan, but more effective? Something to consider…

We have been going to the pool a lot this year, as part of our plan to have a fun summer break.  So when we leave, I turn the a/c off altogether, or set the temp on the thermostat to something really high like 85-90 degrees.  Yes, the house is a little warm when we get back, but it doesn’t take long to cool it down again — especially when you’re not trying to get it down too far (see #1).

It’s a fallacy that it’s cheaper to keep the air on while you’re gone than for it to run steadily for a little while when you get home. Especially if you’re gone for several hours.

There are, of course, lots of other great ideas out there for ways to save money and reduce the electric bill.  Many of the tips in the links below are good year-round!  Pin this article so you can come back and read them all! :-)

More Ideas for Ways to Reduce Your Electric Bill

How to Save Money on Electric Bills — Frugal Fanatic

12 Smart Ways to Save on Utilities — Living Well Spending Less

I’d much rather spend my money on other things than give it to the electric company.  Making just a few changes to the routine can help!!

How do you feel about the fact that the new homeschool year is just weeks away??  Do you feel weighed down and/or overwhelmed?  Are you… 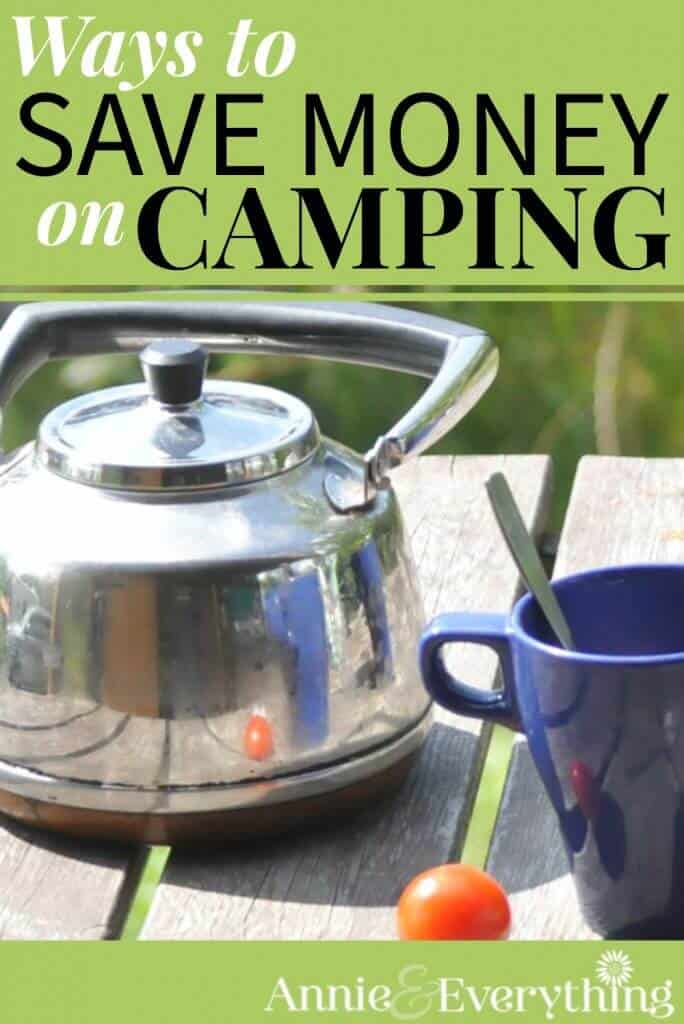 Whoever said camping was cheap must have eaten a few too many s’mores.  Cuz camping can be downright pricey, y’all.  By the time you buy… 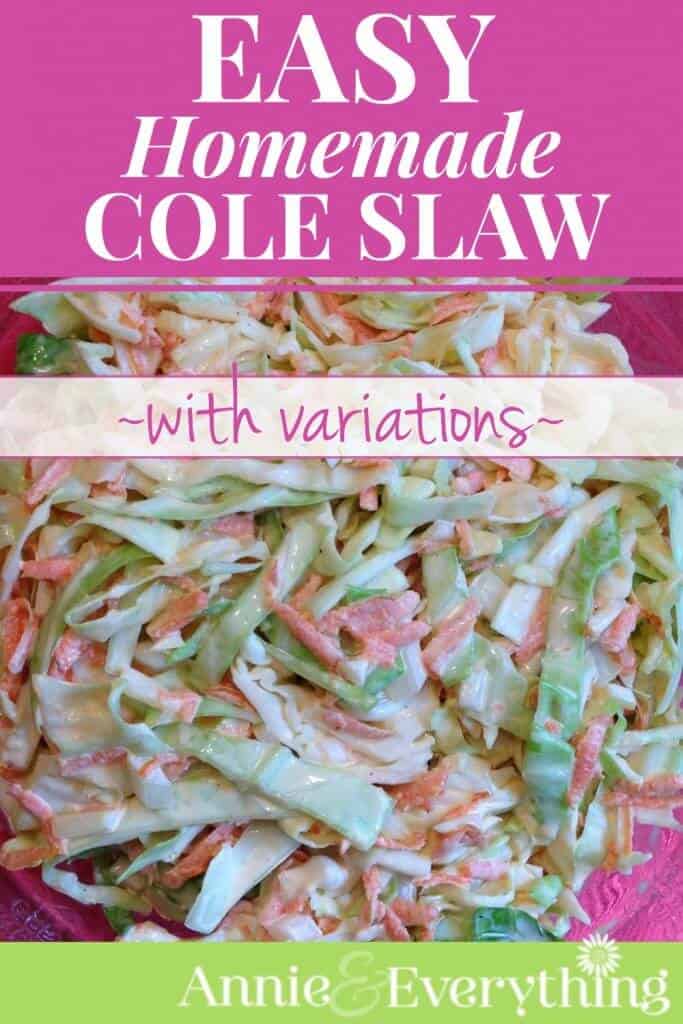 There is no easier or quicker salad to make than cole slaw, y’all. Ok, maybe there is — but my homemade cole slaw recipe is pretty…