Overview: Guest contributor Sara Dennis has some fabulous homeschool co-op class ideas for teens! And I bet they will make you think of many more possibilities!

One of the biggest benefits of homeschool co-ops for high school is that you’re not expected to do it all or know it all. Instead, you work with other homeschool families to cover each other’s weaknesses.

Let’s say that one mom loves history. Another family’s father is an engineer. He thinks studying Pi is awesome. You adore literature. A third mom majored in biology.

A homeschool co-op allows families to work together. The parents teach all the high school kids in their chosen disciplines. The kids benefit from teachers who love what they teach, small classes, and personal attention.

You get peace of mind knowing that your children are receiving an amazing education through the co-op.

Related: How to Easily Start a Teen Homeschool Co-op

Another benefit of homeschool co-ops is that you can expand from the traditional high school classes. Sure, you can teach your kids biology with a biology lab, but you can also focus on marine biology or human anatomy.

The homeschool co-op classes can be tailored to fit the needs of your families.

The core homeschool co-op courses fall into the categories of English, math, science, social studies or history, and second language. We’ll run through some fun homeschool co-op class ideas to give you some ideas on engaging classes you can teach to high school students.

Give your kids some options beyond just reading literature and writing reports for high school English classes. These two ideas will make your high school teenagers sit up and engage with the material.

Offer a homeschool co-op class on how to write a play. Have the kids write a play together and then perform it for their families at the end of the semester or year.

You can set up a theater and offer community tickets for the kids to perform for anyone who would like to watch an original play.

The Place of Myths in Literature:

Unique homeschool co-op class ideas don’t just stop with English. You can also design some fascinating classes with math as the main subject.

For a more analytical approach, work through Euclid’s elements with your high school teenagers. Kids will learn how to deal with the difficult subject matter, learn to write proofs, and learn how to calculate distances.

Plus, they’ll learn how to deal with multidimensional vector space.

Many high school teenagers dream of owning their own businesses, so give them the tools they need to succeed. Teach a business math class and instruct teens how to calculate profit, how to pay taxes, how to handle interest rates, and more.

This class will teach your high school students vital skills they’ll need during their adult lives.

With science homeschool co-op courses, you could give your kids the standard biology class (or chemistry or physics) plus lab — but what about teaching something different?

Life in the Antarctic:

Teach your kids all about how animals and plants live in the Antarctic. How are they adapted to cold temperatures? How do they survive the storms?

This biology class will go in-depth and teach kids biology while giving them a fascinating puzzle to solve.

Have you ever considered what it would take to set up a colony on Mars? Now’s your chance! Walk the high school teenagers in your co-op through the various problems that need to be solved before we can colonize another planet.

Kids will need to study astronomy, math, biology, physics, and chemistry in order to figure out how to colonize Mars.

High schools often teach the standard American history, world history, and geography classes. Go beyond these classes in your homeschool co-op and look at other ideas instead.

Have kids analyze real-world situations such as the spread of disease, distribution of food, and the increase in technology. Encourage the kids to apply the math they know to create models of the situation.

You can brainstorm solutions to various problems and finally figure out how to create a perfect world.

Have the kids watch a variety of films from various genres and look at the social norms in the films. How do the films reflect the society in which they’re made? What do films show about why society existed in the past? Don’t forget to include foreign films in the course.

Consider films such as Hidden Figures, about a group of female African American mathematicians who helped with vital calculations during the early years of the space program. The Quiet Man is another wonderful film about a man returning to his hometown in Ireland after spending many years in the United States.

The Boy Who Harnessed the Wind is based on a true story of a boy who figured out a way to save his small village in Malawi, Africa, from a drought. It’s not rated, but it’s an excellent movie that I would watch with a high school teenager, but not an elementary-aged child.

These films will give students a fascinating look at history, society, and life in other parts of the world.

Don’t forget to include some fun elective classes in your homeschool co-op. The trick is to go specific instead of just teaching home-ec or offering a gym class.

What is better than a birthday cake? Teach kids how to design, bake, and decorate birthday cakes that make people say, “Wow!” Kids will have a blast baking these cakes and improving their decorating skills.

And hungry teenagers are always in the mood to eat cake!

Teach kids how to swing dance like it’s the 1940s. They can learn the East Coast swing as well as the West Coast swing. After the kids are comfortable dancing and swinging with the best, your co-op can host an end-of-the-year dance.

Your kids will get a chance to show off their new dance steps!

Teach the kids how to sew a personalized prom dress to wear to a dance. The class will teach students about picking out fabric, customizing a pattern, and following directions. And if your co-op holds an end-of-the-year dance, you’ll give your kids a chance to wear their dresses.

Go beyond teaching kids about regular sports such as soccer, football, and basketball. Teach the kids how to play a mean game of dodgeball instead.

Kids will have fun ducking and throwing as they figure out how to avoid being hit while tagging everyone on the other team.

Ultimately the trick to an engaging homeschool co-op class idea is to go beyond the standard algebra and freshman English type classes that are offered everywhere. Instead, consider how to solve a specific problem. Engage the kids during the class. Ask them to learn the needed skills to solve the problem and to make the world a better place.

And with this type of homeschool co-op class experience, they just might! 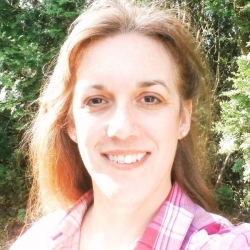 Sara Dennis
Sara Dennis is a veteran homeschool mom of six. She's still homeschooling her younger two kids after the older four kids have graduated, entered college, and moved on to adult life. In her free time, she blogs at Classically Homeschooling.

Get one man’s perspective on homeshooling high school AND hear about an amazing curriculum option that does it all for you. David Hazell is the… 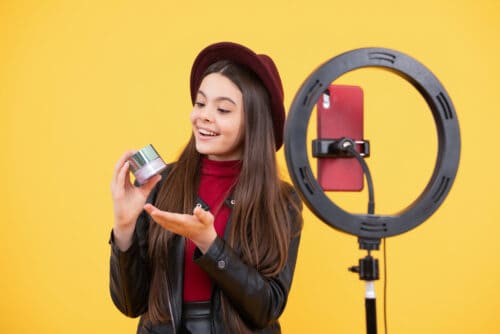 Are you frustrated trying to add fun learning activities for high school students? Elementary kids have so many fun activities you can do from going… 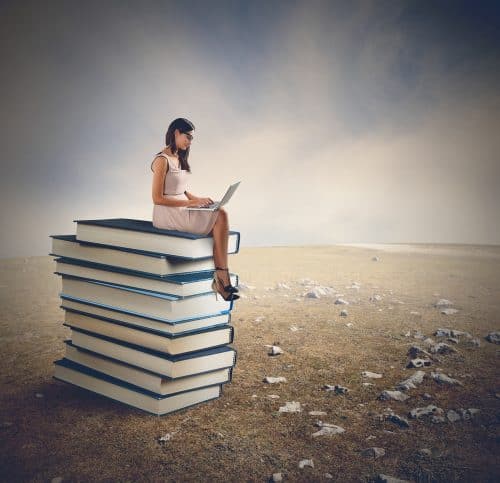 NOTE: Today we have a guest writer — because I have no clue how to create your own homeschool high school curriculum, LOL. But Amy…