Overview: It can be hard to find good clean books for teens that are interesting AND appropriate. Here is my list of books I’m not scared to recommend to anyone!

Today we come to the last installment in our series on giving books as gifts — just in time to head to the bookstore or order with 2-day shipping for Christmas! This has been a fun series to write as I’ve revisited many of my family’s favorites.

If you are just joining us, you may want to read the introduction to the series and the three other installments: books for toddler – early elementary, for girls ages 8 – 14 (give or take), and for boys of the same age.

Teen fiction is an interesting genre. I actually have a few problems with it. The main one is that in most books labelled “Young Adult,” the main characters are in fact portrayed as adults that just happen to be younger.  In other words, they are teens, but they are wise, intelligent, and verbal beyond their years. Tim Challies says it this way:

“The way the main characters express themselves sounds suspiciously like the way a middle-aged man would express himself, and especially so if he was trying to impress everyone else with his deep thoughts and extensive lexicon.”

He is discussing a particular book, but I think his observation applies throughout the teen literature genre. You can read his full article here.

Another problem for me is that many of the currently popular teen books are set in a dystopian society. And the main character teen just happens to save the world without much help from the adults. In fact, the adults are generally in the way or ineffective. Also, in these dystopian books there is often an element of horror that I find disturbing.

And last but not least, in teen books of today we often find teens partaking in activity that should be left to the adults, if you get my meaning. To me this is not a good thing. The idea of purity and innocence until marriage seems to have been thrown out by most of society; well, I for one would like to keep it. So a book with “scenes” is not going to be one I let my child read. Nor will I recommend it here.

So in this book list you will not find horror or dystopia. You will not find teens who think they are adults. You will not find sex.  You will just find good clean books for teens that don’t need to rely on those other things to be great. They speak for themselves with excellent characterization, plot, and setting. They are not “fad” books; they will be on your teen’s shelf for a long time and will be read over and over again.

I’ve said it before and I will say it again:  I love books. And these are no exception. Hopefully in this list you’ve found some good clean books for teens that will be a hit in your home.

This series has been a joy to write, to share some of my friends with y’all.  That’s what happens with a good book — it becomes your friend.  Give your teen new “friends” that will remain faithful through their whole lives!

Overview: Having trouble finding a high school homeschool literature curriculum for your reluctant reader teen? Here are my tips and recommendations. When your teen doesn’t… 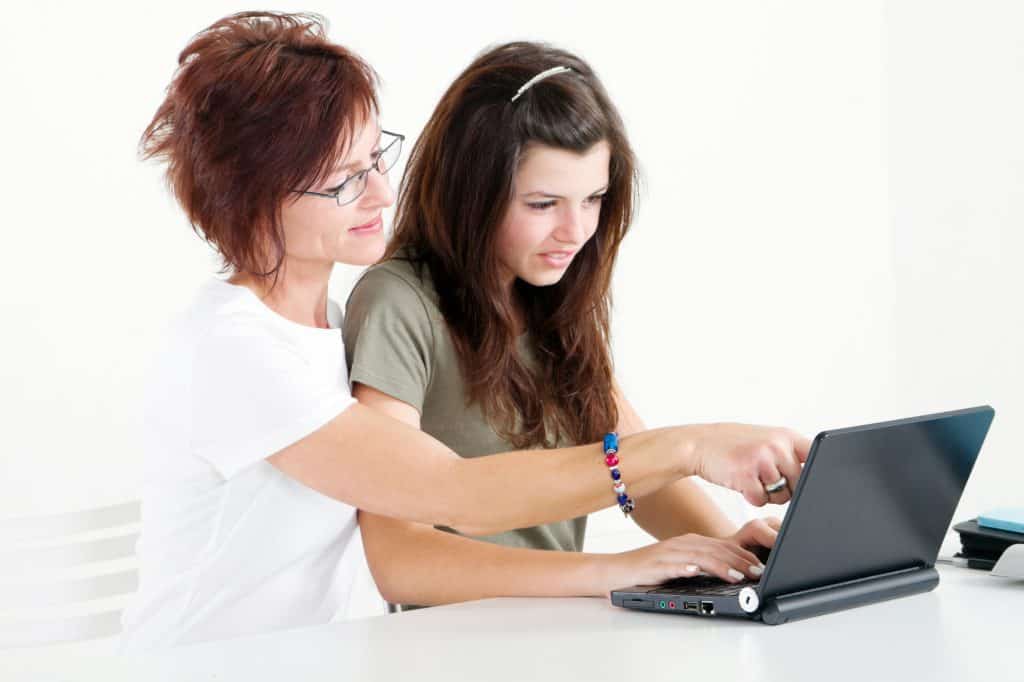 Overview: Mom’s involvement in her teen’s homeschool high school writing does not have to be scary. Misti Lacy of WriteShop has tips and ideas to… 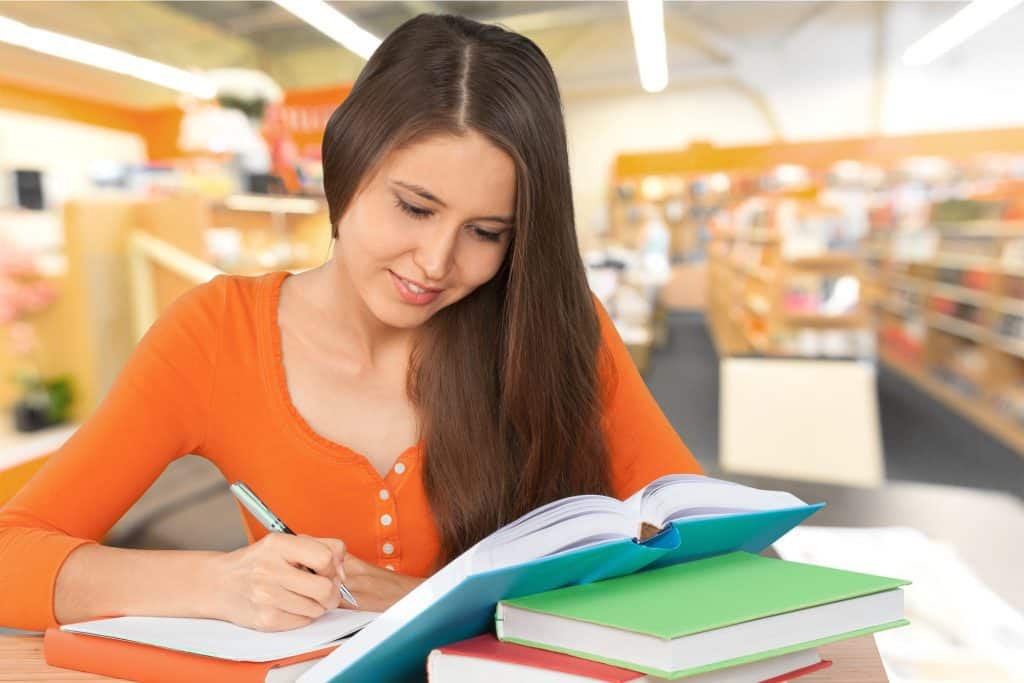 Overview: Helping our homeschooled teens prepare for college writing can seem intimidating. Misti Lacy from WriteShop is here to help with her wisdom! Ack, not…