For the past several years, until just recently, I let my kids have cereal for breakfast every day. There was a lot to love about that. Topping the list being that they could get their own breakfasts, so I didn’t have to get out of bed by a certain time. :-) What wasn’t so great was that we went through milk like nobody’s business (4-5 gallons a week; I kid you not) and even the cheapest cereals can’t be considered frugal when paired with that kinda milk consumption. Also, with all the will in the world to buy “nutritious” cereals – I mean, really, what cereal is truly nutritious? They’re all extremely processed and whatever nutrients they have have been ADDED BACK into them… and “low” sugar is a relative term, I’ve found… 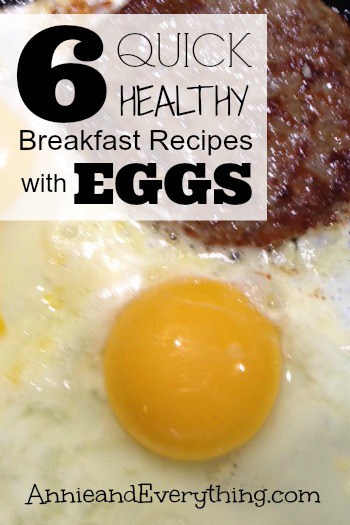 So fast forward to just a few months ago when I had a brainwave connecting what my kids ate for breakfast with how they did during school that day, how they got along with one another, etc… and I became the breakfast provider every morning.  Yes, now I do have to get up by a certain time (usually my tummy tells me when that is, anyway), but now I know that my kids are starting off with what they need to be successful that day — at least as far as it is within my power, lol.

So I’ve found six different healthy breakfast recipes with eggs, one for every day of the week except Sunday. (I’ve told the kids that they can handle their own breakfast for Sunday – they usually grab a bagel or some instant oatmeal. Um, this is reality, folks; June Cleaver I am NOT.) Since banishing the cereal, I’ve found the BEST way to cook each style of egg; and I have referenced my source when needed. Whenever you need to know about how to cook eggs, get yourself right back to here. :-)

1) Scrambled Eggs – Scrambled eggs are easy and what we have most often. I usually use two eggs per person.  You can scramble them either before putting them in the pan or after; I prefer after, because I don’t like them so uniformly yellow. Yet with my cast-iron pans, even the well-seasoned ones, scrambling them in a bowl and then pouring them into a hot skillet seems to be the best way to cook them so they won’t stick.  The video in this post is where I found out how to do it:  The Prairie Homestead — How to Make Non-Stick Eggs in a Cast-Iron Skillet

2) Fried eggs (we like ours over-easy) – I only do this when The Man is not home, because he doesn’t like fried eggs. But I love ’em!! This also works well when we are short on eggs, because each kid only needs one fried egg.  With fried eggs you want the pan to be well-oiled and nice and hot before you crack the egg into the pan. Then turn the heat back while they cook; give them a quick flip at the end to seal the yolk, and life is good. Mmmm…

3) Soft-boiled — The kids put these on toast. They used to be a risky thing to make, because I was never certain if they would come out overdone or underdone, but I recently found a FOOLPROOF way to make them. Give it a whirl; you will be as elated as I was!  Macheesmo — How to Make Soft-Boiled Eggs

4) Egg & Sausage Tortillas — I use the pre-cooked, frozen sausage patties; they get cooked first, then I cut them into small pieces while still in the pan. Then the eggs get cracked into the same pan (or into a bowl and scrambled, then poured into the pan – whatever is your preference) and cooked and stirred until done. In cast-iron, this can get a little sticky; it helps to have a metal spatula to scrape the bottom. But when they’re done you have a nice mixture to put on top of a tortilla and roll up. My kids like to put syrup on them… oh well.

BTW, when it comes to the cost of bacon vs. sausage, the frozen sausage patties win hands-down over bacon. First of all, I only cook as many as I need (some people do cook only part of the pound of bacon, but that never works out for me, somehow); and secondly, you can get 2 lbs. of the sausages for only a little more than one pound of bacon. I DO love bacon – but I save it for special occasions. So sausage is our go-to breakfast meat.  Just stick the patties into a fry pan on medium heat and they’re ready to go in only a few minutes.  It could be that ground, uncooked sausage is less expensive than the patties, but we use the patties as a side with our eggs almost every day, so I stick with what is easiest.

5) Sausage and Egg Sandwiches — This time you DO want to scramble the eggs BEFORE cooking. You want to keep them kinda flat as they cook, so that when they are done, you can put them with a cooked sausage patty between two pieces of toast and have a sandwich. I know, these are similar to #4, but it’s enough of a difference to keep the tastebuds happy.

6) My Cinnamon Protein Pancakes — For a pancake, these are just chock-full of eggs! The kids would be happy to have them several days a week, but they are a bit more labor-intensive (although still incredibly easy as pancakes go), so I’m not willing to make them that often. I also prefer the meal to be more protein than carb, and these veer more towards the carb end of things. But they are still much better nutrition than regular pancakes and definitely better than cereal.

There ARE plenty of other healthy breakfast recipes with eggs – crepes (very labor-intensive), french toast (too much carb), omelets (tough to make for a crowd), mini quiches you bake in a muffin tin (take time to bake; I’d be comatose on the floor with hunger before they were done), etc. But the ones that I have listed in this post are quick and easy (you know me; that’s how I roll!) and work best for us when there are rumbly tummies waiting for breakfast.

What do you do for healthy breakfasts? 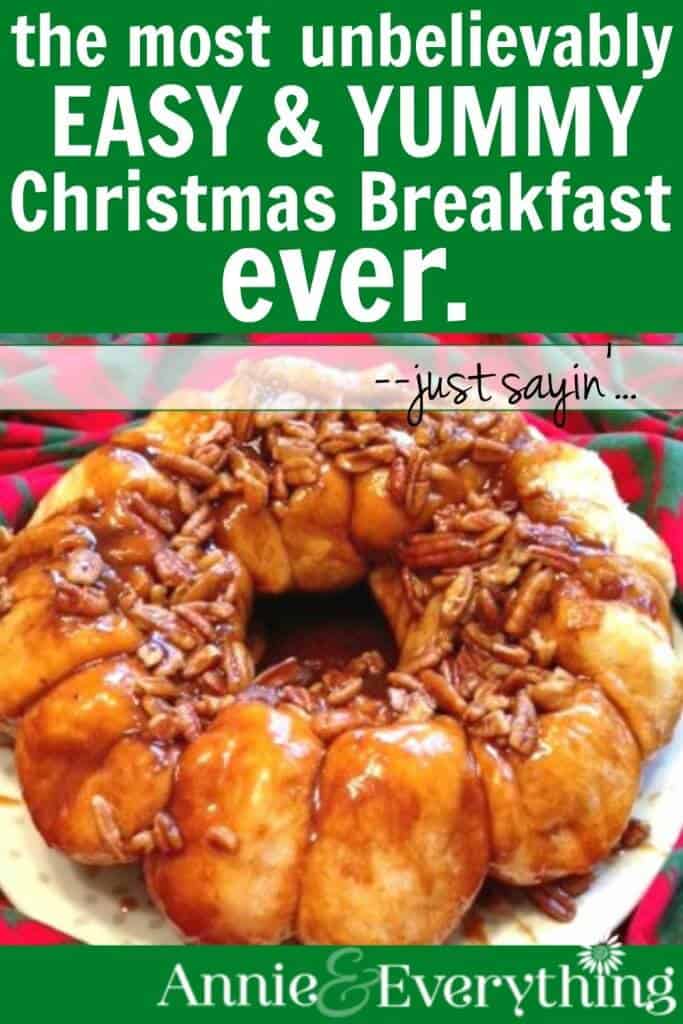 Imagine yourself sitting down to open gifts with the family on Christmas morning, knowing that breakfast has already been taken care of — and you… 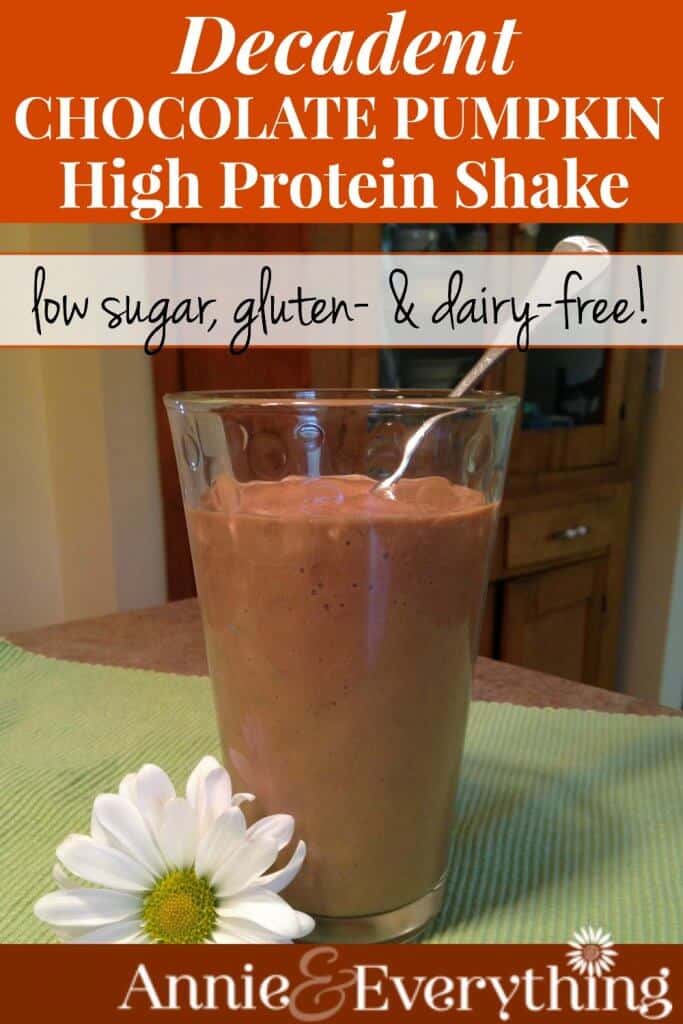 Chocolate and pumpkin together has to be one of the best kept secrets known to man. In the age of PSL’s (Pumpkin Spice Lattés, for… 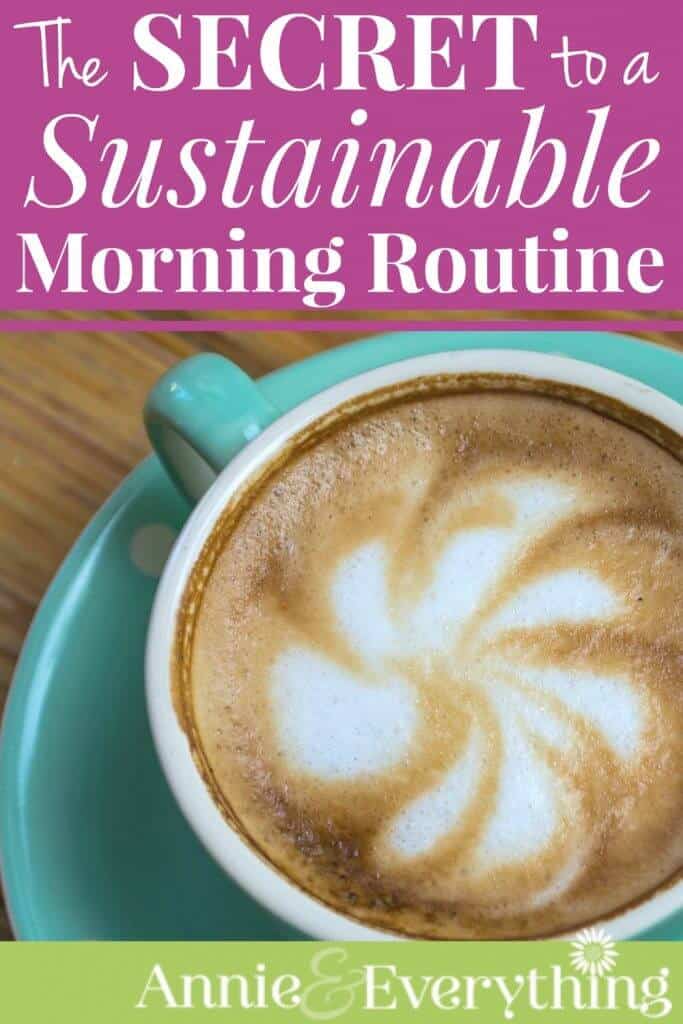 Have you ever set a morning routine and started doing it really well, only to have it fall by the wayside in a matter of…